Earlier today, “Tiger King” star Carole Baskin made an appearance in a video posted on the University’s social media, in which she urged students to refrain from large gatherings and observe public health protocols.

In an email to The Daily Princetonian, Baskin said the University paid a fee for her cameo, “whatever [the standard fee] was at the time.” Though she said she does not recall the exact fee, she speculated it was “probably” $299.00, a figure that corresponds to her publicly listed Cameo fee.

Campus Life and ODUS are proud to launch the #PrincetonPromise. No matter where you are, following these guidelines will help keep all of us, and our communities, safe. Make the Promise, Tigers!

The 2020 documentary series “Tiger King” catapulted Baskin, a big-cat rights activist and the CEO of Big Cat Rescue, to international fame. Some animal-rights activists, including Baskin herself, have criticized the series, however, for missing an opportunity to highlight the cruelty animals face in confinement, choosing instead to focus on a sensational feud between Baskin and zookeeper Joseph Allen Maldonado-Passage, better known as Joe Exotic.

“I was glad to help encourage people to be safe while raising money for the cats,” Baskin wrote to the ‘Prince.’ The University’s fee was awarded to her as taxable income, she explained, but claimed she would not keep the money: “I donate all of it back to legislative issues to promote our federal bill to ban cub petting and to phase out private possession.”

Big Cat Rescue has lobbied Congress in recent years for the Big Cat Public Safety Act, which would prohibit “unqualified individuals” from obtaining and keeping big cats, such as tigers, lions, leopards, and cougars.

Baskin’s organization has experienced financial hardship in the fallout of “Tiger King” and the pandemic, according to Big Cat Rescue’s automated voice message for press inquiries. “We no longer have funding or staffing for tours or outreach,” the message stated, explaining that “half of the staff” had to be let go.

Baskin has also been the subject of controversy surrounding the death of her second husband, Don Lewis. On “Tiger King” and other platforms, Joe Exotic accused Baskin of murdering Lewis, who has been missing for 23 years and was pronounced legally dead in 2002 — an allegation she has repeatedly denied. Exotic was himself convicted this year of murder-for-hire and animal abuse and is serving a 22-year prison sentence.

The University video featuring Baskin appeared on the Office of the Dean of Undergraduate Students’ Instagram and was titled “Make the #PrincetonPromise Today.” Aside from Baskin, the video included three current students declaring the “Princeton Promise,” framed as a vow of personal responsibility to stop the spread of COVID-19.

Students on camera vowed “not to host large gatherings,” “participate in testing if necessary,” “not to visit University facilities that are not open to the general public,” and “follow all social distancing and public health guidelines.”

The mission of the video, in Parikh’s understanding, was to “promote safe, socially distant, and healthy behavior as a community wherever Princeton students are this semester.”

Get the best of ‘the Prince’ delivered straight to your inbox. Subscribe now »

“Now more than ever, it is imperative that we all share in the responsibility for keeping our community safe,” Assistant Dean Bryant Blount ’08 wrote in an email to ‘Prince.’ “This video marks the launch of the #PrincetonPromise campaign, which encourages students to follow University and public health guidelines for COVID-19 — not only for themselves but for the communities in which they live. Look for more #PrincetonPromise messages soon.”

Addressing students as “cool cats and kittens” in the video, Baskin said, “I want you guys to remember the hashtag #PrincetonPromise by adhering to the health guidelines and being responsible for the neighborhoods that you live in.”

How the eating clubs went virtual 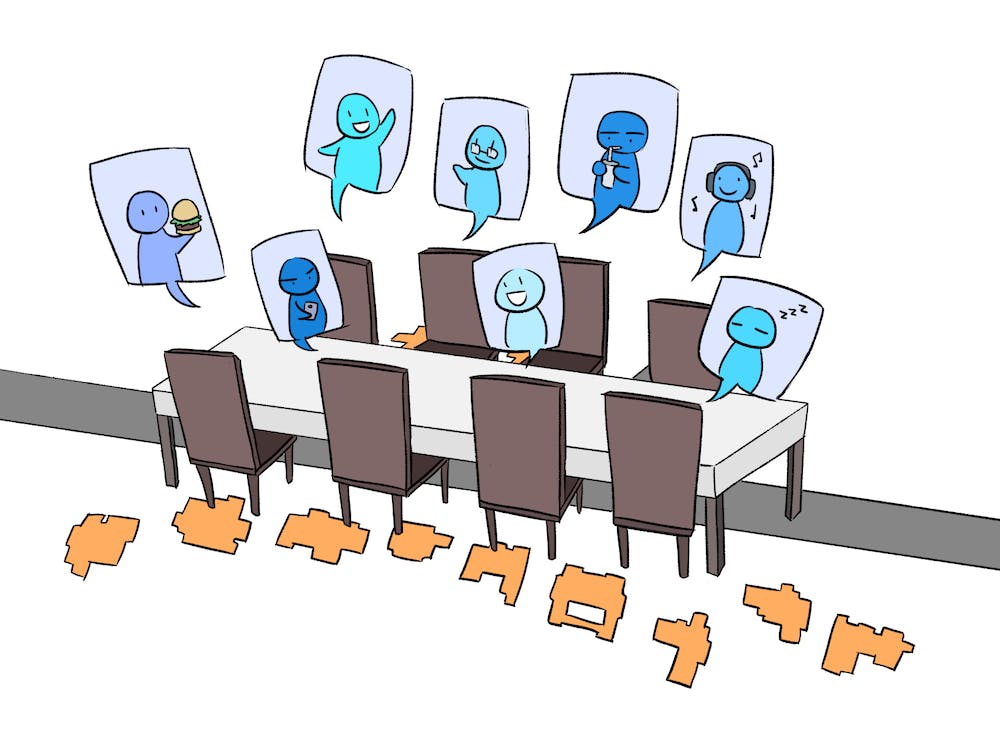 How the eating clubs went virtual

Eating club officers are striving to prove to current and future members that their institutions still hold value, even in an indefinitely quarantined world. 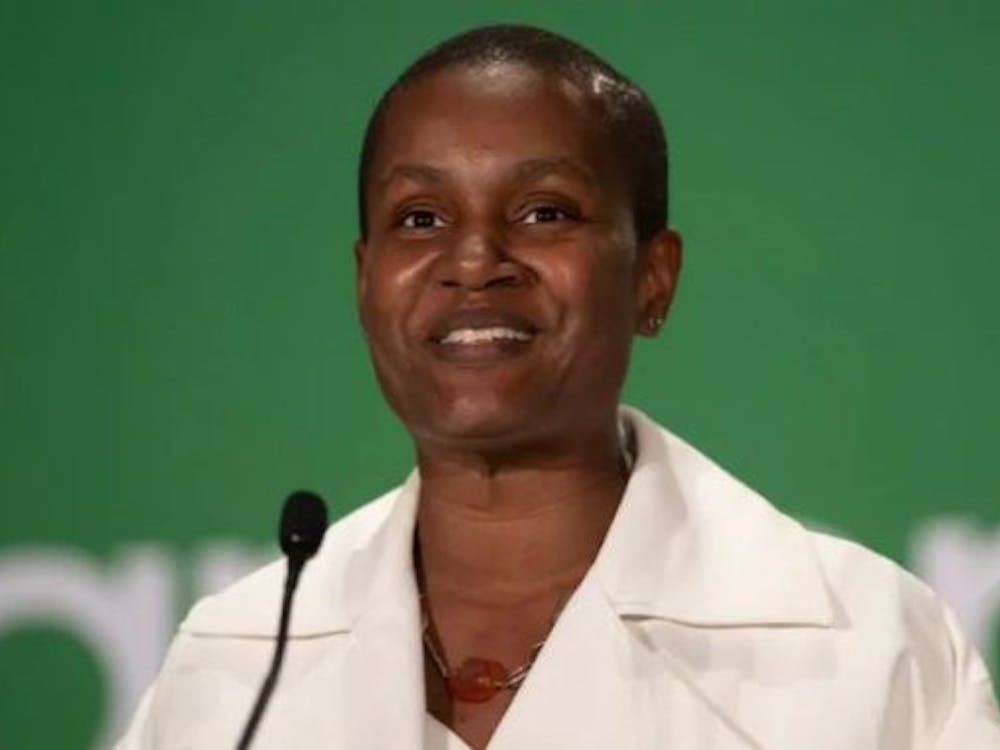 Paul hopes that her nomination will inspire people from underrepresented groups, and encourages young people to become active in environmental politics.

Paul hopes that her nomination will inspire people from underrepresented groups, and encourages young people to become active in environmental politics.

Hobson College, named after Ariel Investments co-CEO Mellody Hobson ’91, will be the first residential college at the University named after a Black woman.

Hobson College, named after Ariel Investments co-CEO Mellody Hobson ’91, will be the first residential college at the University named after a Black woman.

Calls for reform bring renewed focus to community policing, but does it work? - PBS NewsHour

George Gascón is the godfather of progressive prosecuting. Will LA elect him DA? - Jewish Insider

By accepting you will be accessing a service provided by a third-party external to https://national-coalition.net/